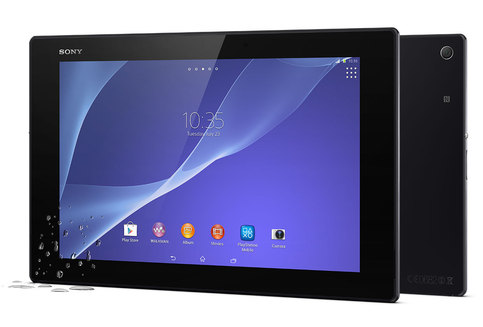 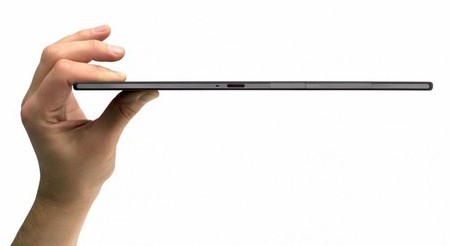 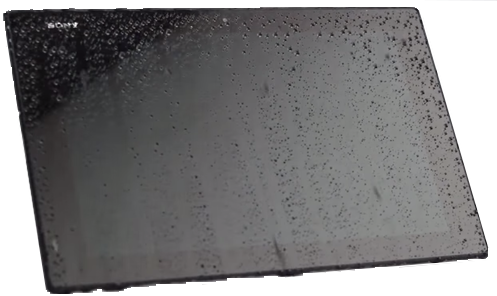 Reviews
Superg Mobile-review ixbt Keddr
Important: In Android 4.4, GoogleвЂ™s policy prohibits apps from writing data to any location on sdcard except in public folders. Check out full text and please do not ask questions on this topic.

Do you guys call him?) Or is it not clear yet?
yes you can
02.03.14, 11:29 | #8
●
SuslikusбµҐ
Friendssavagemessiahzine.com
Rep: (67)
maybe offtopic, but still speak out:
I'm wondering if the first tablet will be cheaper in the light of the second one?
And itвЂ™s also interesting: why didnвЂ™t Sony produce a smaller version of this tablet, for example, 8 inches? do not want competition with s ultra? (By the way, there were rumors that Sony will release a simplified version of the ultra without a mobile connection, but it seems that these rumors were not justified ...)
02.03.14, 11:43 | #9
●
tigerindigoбµҐ
Friendssavagemessiahzine.com
Rep: (0)
Suslikus @ 03/02/2014, 12:29

I'm wondering if the first tablet will be cheaper in the light of the second one?
at the same time, who knows how much approximately the apparatus will cost. I would not want to overpay 10 thousand just because it is new.
upd: apparently in our stores the version with 3g + Lte will be about 30k .. If you order from behind the hill, thousands are cheaper by 5

I'm wondering if the first tablet will be cheaper in the light of the second one?
slightly cheaper, and then completely disappear from sale as it usually happens. Although due to the weakening of the ruble, I do not think that it will fall in price much.
[email protected], 12:43

Now, specifically looked, Tablet Z at the beginning of sales was worthalso:

True, then there were other currency rates, but in $ anyway it is more profitable to take. Adequate price to the new device 26-27 990r., But if our networks supply 31 990r. then IMHO, better to buy, Apple iPad Air 64Gb Wi-Fi + Cellular or the new Samsung Galaxy Tab Pro.


I do not know how in the case of Sony, but you cannot turn over in Poetic ... or rather, you can, but the angle is such that it is impossible to watch ....
And in general it is not comme il faut to turn it over ...
Why it was impossible to do the side as in the first?

Add to the cap, there will be fewer questions in the future.

SGP341 / SGP351 are likely to be released for the US market (specific operators such as T-Mobile USA), it may be worth removing them from the header to avoid confusion.

On the Russian market will be presented 511/512/521, just as with the first version of the device.
SGP341 / SGP351 are likely to be released for the US market (specific operators such as T-Mobile USA), it may be worth removing them from the header to avoid confusion.
What's the confusion? TM Mobile is compatible with the Russian troika. LTE is also covered. If prices are cheaper there, then some will be able to buy their tablets in America.
Just in case, I have marked the models for the Russian market.

TM Mobile is compatible with the Russian troika
It is not a fact that there will be no simlock, and the bootloader will not be able to unlock as with all operator devices.
5 [Strogino] @ 03/03/2014, 16:39

ItвЂ™s a pity, of course, that SGP551 will not be sold from us, there is an interesting TV Digital technology.
will work in the Russian Federation?


Post has been editedWarlike - 03.03.14, 18:03
03.03.14, 18:32 | #19
●
hijeisбµҐ
Active users
Rep: (2)
Guys, I'm interested in this question: how well will a tablet work without lte paired over bluetooth with xperia z? Interested in the speed and stability of the Internet connection and power consumption, as well as the display of notifications from the phone on the tablet. It's a pity to overpay money for the lte version, having a phone with Andrew in my pocket. In particular, the program is interested in Xperia link ...
03.03.14, 18:38 | #20
●
alik-11бµҐ
Friendssavagemessiahzine.com
Rep: (2126)
hijeis Why on BT, and not on wifi?
from the experience with the first tablet: wifi works stably and quickly, the distributing smart naturally sits down quickly.
There are naturally no display of phone notifications on the tablet.
03.03.14, 23:03 | #21
●
Alex_HellбµҐ
Friendssavagemessiahzine.com
Rep: (67)
Guys, there are a few questions =)
1. What do you think the camera will be normal? At least in the conditions of the day. Pofotkat on nature, on the beach?
2. What do you think paired with a headset that Sony presented on bluetooth (for pultik calls) and when the connection is on (so that you can get through) a day of use will last? A screen that for example would be 7-8 hours, well, and an hour of calls somewhere? Real numbers, what do you think?
402 pages
1 2 3 4 5 6 > »
Full version